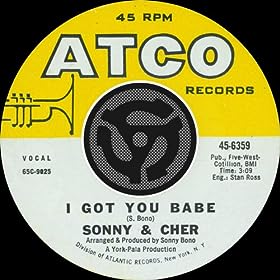 I Can’t Put a Number On It

I’m happy to be back shopping in the children’s section of bookstores.
I like walking in fog much better than driving in fog.
Something about a #circle
Streetlight art
Tell me about it.